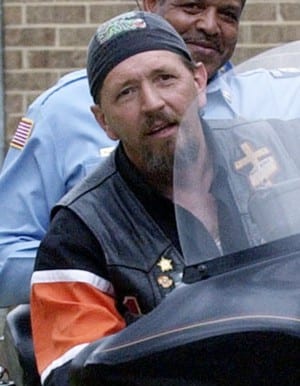 John was a pastor’s kid who became an outlaw biker.

He got involved with the wrong motorcycle gang and went down for armed robbery and possession of cocaine. He was sentenced to 14 years, doing 7 straight up. After serving 1 year, God opened the doors and set him free.

After many trials and afflictions, he finally answered his calling in 1999 to do prison ministry across the United States